The Guy family are keenly interested in the interplay between neuroscience and sport. The Guy Foundation Family Trust supports UK sportspeople who are competing (or aiming to compete) at an elite level, largely in sports that are strongly influenced by neuropsychology, such as shooting and fencing.

If you are a sportsperson interested in finding out more about The Guy Foundation elite competitor grants, please contact us. You may then be invited to complete an application form to include your competition performance, prospects, ambitions and funding request. 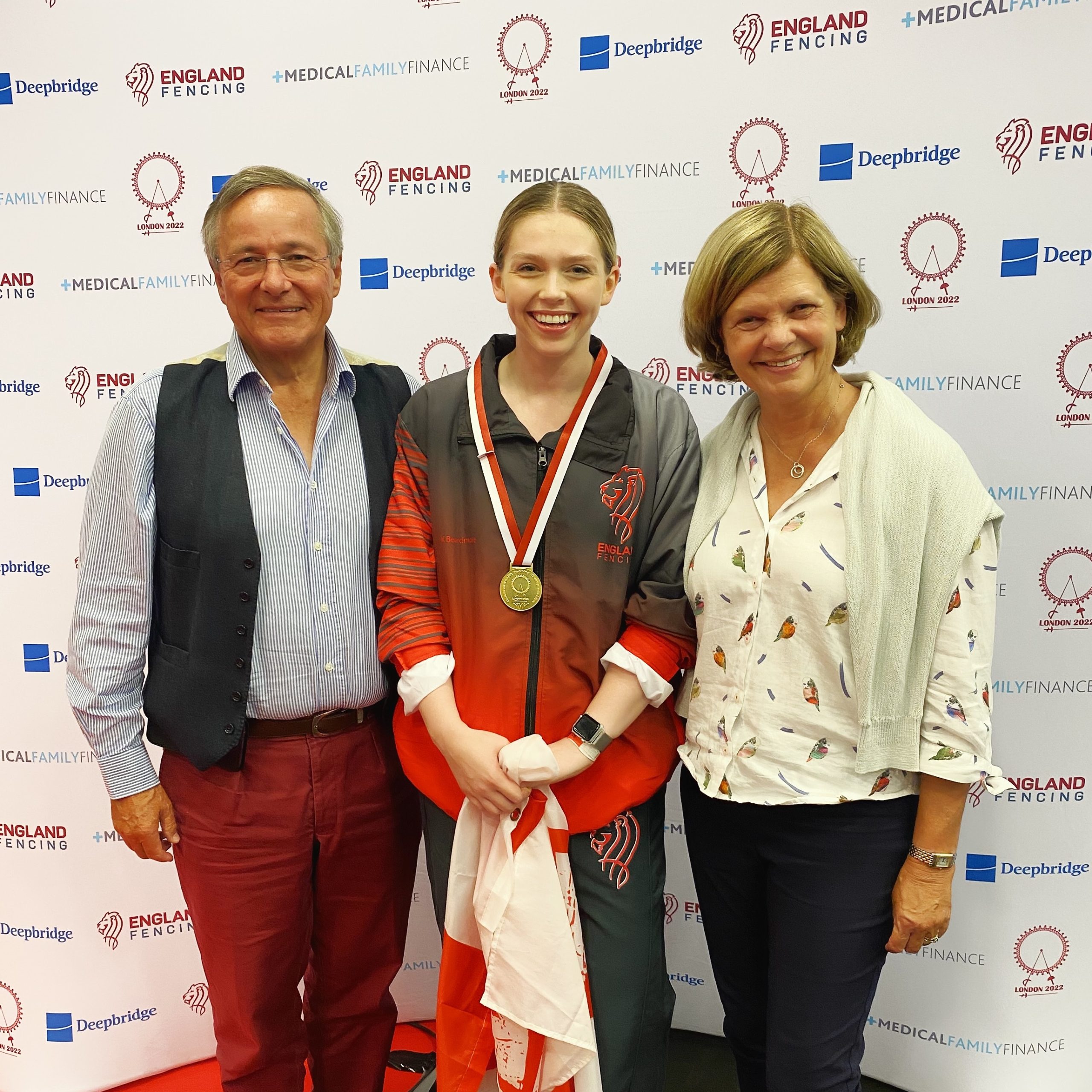 Kate began fencing at the age of 7. By the age of 12 she had qualified for the England U15 squad and by 14 was selected for the Great Britain (GB) U17 Squad. Since then, she has remained in the British Team for every age group she has fenced in, including making her debut in the GB Senior Team aged just 18.

In 2016 Kate became the British U20 Champion and won both Silver & Bronze at the Junior Commonwealth Championships in the Team and Individual events respectively.